Q is for Quartet 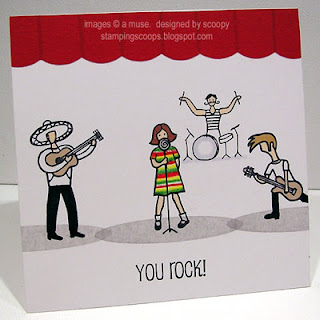 Not exactly a typical quartet, that's for sure! This is for my brother for his birthday next week. He's an artist and a bass guitarist in a local rock band so he should get a kick out of it. I was planning to use just the Rock Star stamp by himself, then I thought - "he needs a band!" There are two A Muse summer release sneak peeks in disguise here for you. The vocalist is really Makenna, the lollipop girl. I extended the line on her lollipop to make a microphone stand. Her dress was inspired by Annette Strean of Venus Hum in her "I Feel Love" performance with Blue Man Group. I pieced her dress by stamping her on a separate sheet, coloring the stripes, cutting out just the dress, and adhering it over the image on the card - so that if I messed up the stripes I could redo it without ruining the whole thing! The drummer is part of the new Gymnasts stamp. I gave him some drum sticks and drew a little drum set around him - just penciled it in, went over it with a Pigma Micron pen and then erased the pencil.
Big news is coming soon - stay tuned!
..........................
Images by A Muse. White cardstock, SU Real Red cardstock, Adirondack Pitch Black ink, SU Going Grey ink, Pigma Micron black pens (005 and 05), ProvoCraft scallop scissors. Prismacolor Crimson Red, black, Cinnamon Toast, 10% Cool Grey, Goldenrod, Eggshell, and Walnut markers. Prismacolor Crimson Red, Canary Yellow, and Apple Green pencils.
posted @ 3:20 AM

Absolutely jaw dropping how you can see an image and use it a different way! I love the rock star with his "singer" - so great!

You are unbelievably creative!!! A gymnast for a drummer...too cool! Love the card, and I'm sure brother will too! TOO CUTE!!!

No, YOU rock, Emily! Another wonderfully creative card ... love it! :)

Soooo great Emily!!! You are too creative!

That is truly imaginative!!
Nice work putting it all together and making it work so well!!!

You are absolutely amazing!! I cannot believe how many times you have totally blown me away with your creativity!!! Could you loan me just one ounce of it for a few days??? I promise to return it in tact!! :)

for the love...:)
you are tooo stinkin cute!

This is so cool it burns my eyes! :) LOVE IT! Totally rockin'!

I just showed this to Makenna and she LOVED it! She especially liked the dress you gave "her". You are a creative genius!!

Annabelle says she really likes your drawing of the drum set and the stamping you did on your card.

Oh, this is too stinkin' cute! Love it! Very creative.

This card rocks!! You are so talented and creative. 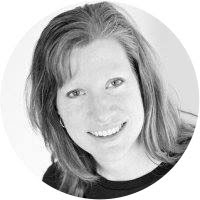 My Gallery and Tips 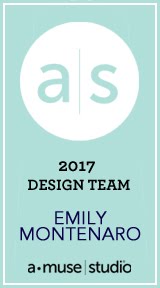 © 2006-2019. ALL RIGHTS RESERVED. My original content is shared for personal inspiration only and may not be copied without permission.
Disclosure: The opinions shared here are my own. Links to products are provided as a courtesy and are not affiliate links. I work with A Muse Studio, so many of my projects will feature their products.